A major label can help artists to boost their carrier.

In the 2000s each artist used to dream about getting signed by a major label. It was my dream as well.

And it was a big deal when a major label signed a new indie artist. It gave a hope that your band can be the next.

But in the 2010s revenue from music CDs started to drop and many labels closed their regional offices. So if you lived in a small country you probably wouldn’t have an opportunity to get signed by a major label.

But in 2019 Music Streaming revenue kicked off the music industry, and labels started to hunt for the new artists again.

So how to increase your chances to get signed by a major label?

For a few years, I’ve been following scouts of Universal, Sony, and Warner. Here is what they suggested:

Let’s talk about your song

Later I will add a few tips from music marketing enthusiasts that I follow.

Photo by Danica Tanjutco on Unsplash 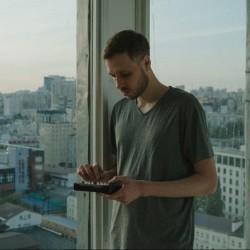